Sellaronda: a white week in the Dolomites

In the hotel Europa, a holiday with a lot of movement awaits you

Prepare yourself for a deep dive into the Sella Ronda mountains and spend an unforgettable vacation in the Hotel Europa. The Hotel Europa is in the centre of Selva Gardena, in front of the cableway Ciampinoi. So you will have a fast and easy access to all the cableways and chairlifts of the Skiarea Dolomiti Superski. The most known mountains of the Dolomites can be reached by foot, without the necessity to take any shuttle or other transport services.

A privileged position in the centre of the most known ski area of the world.

Ski is the main sport during the winter: more than 500 ski lifts will accompany you through 1500km of slopes, which will be operative for the whole season thanks to the well-organised artificial snow production.

From Selva you will not only reach the Sellaronda, but the “Route of the first world war”, also known as, “giro della grande Guerra” which will take you to the amazing ice waterfalls of the Lagazuoi and the Marmolada, which hosts the longest slope of the Dolomiti Superski.

Skiing is not the only activity that you can do during your holiday, you will also have the possibility to have walks in the snow, ice skating and cross-country skiing in the known “Vallunga”. Anyway, your winter vacation will be special and unforgettable. 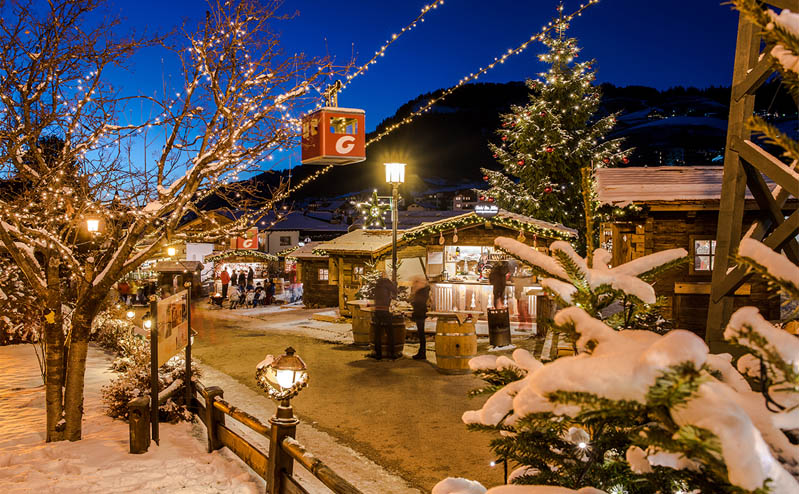 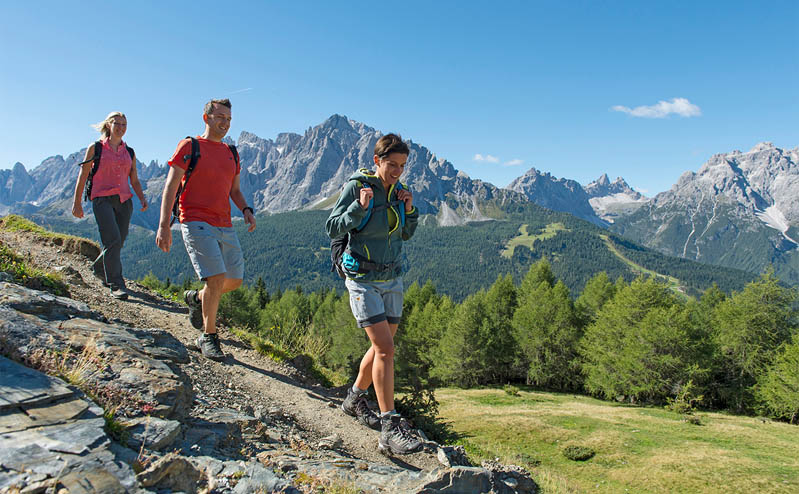 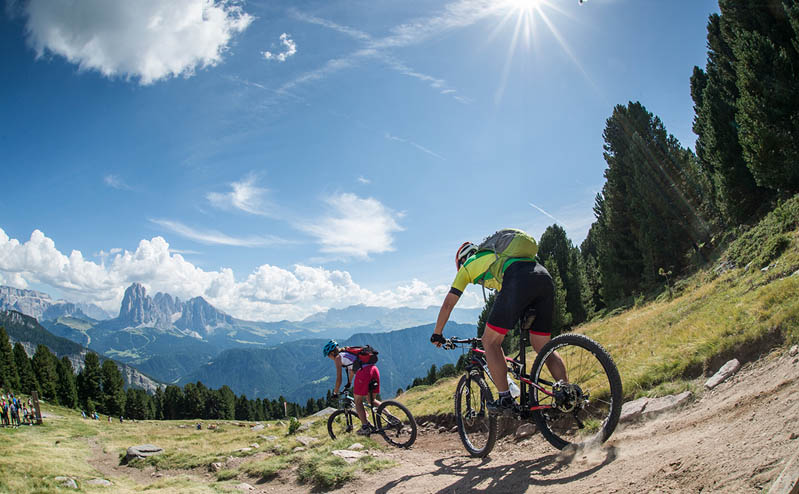